Proteins are folded in three-dimensional space to properly function. However, in case the folding of the structure right after protein synthesis went wrong, evolution came up with a strategy to give it another try.

In 10 seconds? Protein misfolding can lead to severe diseases including ALS, Parkison’s disease and Alzheimer’s disease. Researchers have now identified a mechanism by which cells can give proteins a new try to fold correctly (Read the science) 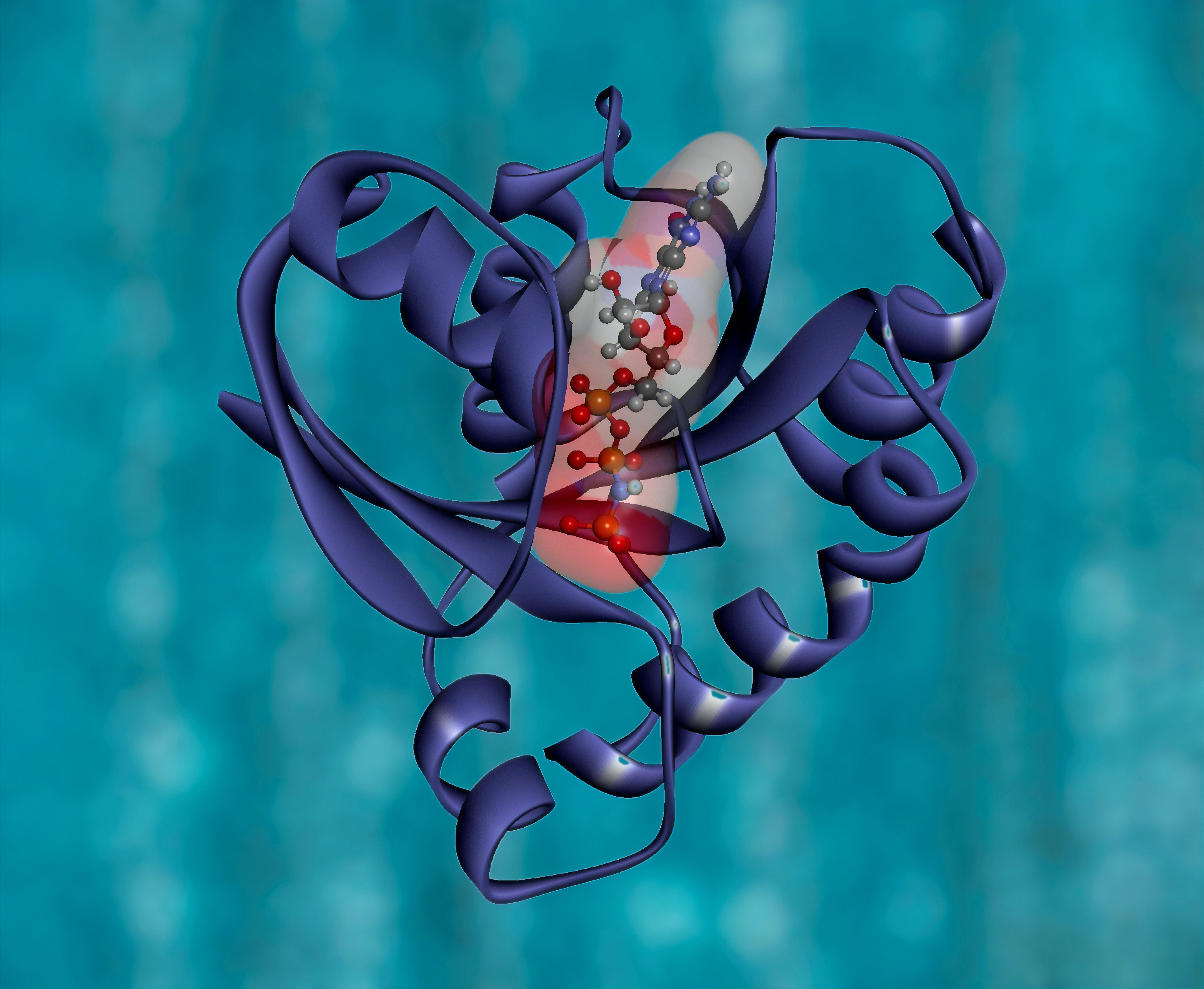 What did they find? When a protein is synthesized (translated) one building block (amino acid) at a time, the resulting chain folds onto itself piece by piece. This secondary structure is vital for the protein to carry out its function and misfolding can thus have severe consequences. Researchers have now demonstrated that misfolded or aggregated proteins can be disentangled by extruding the chain of amino acids stepwise through another pore-like protein, called disaggregase. (Read more)

How did they find it? The group used a set of minuscule tweezers using highly focused light beams to hold two beads. With such a setup, molecular forces can be probed which are about equivalent to the force needed to lift a trillionth of a kilogram! Both beads were tethered to the end of a (misfolded) protein. Upon adding the disaggregase, the beads were pulled away from their position because the protein was extruded through the pore. (More on this here)

What is the innovation? The data suggest that disaggregases do not exhibit any ‘special’ system to prevent repeated misfolding, but rather gives the correct folding simply a second (and possibly third, fourth, …) chance. The mechanism itself was previously proposed but could not be experimentally shown. The recent demonstration marks an important step to understand how these tiny but powerful error-correcting machines work, which could be potentially exploited to tackle a multitude of diseases caused by improper folding of proteins. (Read more here)

What can we expect in the future? Engineered disaggregases having enhanced activity have already been shown to suppress neurodegeneration in biological model systems like yeasts, C. elegans, mammalian cells, and in animal models. This novel innovative approach can be used to combat currently incurable ageing-associated neurodegenerative diseases like Parkinsons and ALS. (Read more)

An earlier study has already observed loop extrusion of  DNA (instead of polypeptides as above, while both DNA and proteins are biopolymers) such that loops are formed along the genome.

This is one of several strategies to regulate which subset of available genes are being translated into proteins.

While tackling drastically different targets and having different aims, loop extruding proteins seem to be more common than expected in biology.

The beauty of loop extrusion arguably is that it provides an elegant explanation of how very long and possibly entangled polymers can be (re-) ordered to keep them accessible and functional for the survival of each of our cells.

6 tools that will help you convert and analyse website visitors
COVID-19 FAQ: how sniffing out main route of the virus could help lower infections?
COVID-19 FAQ: I heard of mRNA vaccines but what are self-amplifying RNA vaccines and how can they help?