A good way to dye: how to protect vital nerves during surgery

Surgery takes a lot of nerves - literally. During complex operations, important nerves can be cut. Scientists found a way to make nerves fluorescent and by this help surgeons protect them.

In 10 seconds? Nerve damage can inadvertently happen during surgery – in some complicated procedures the rate can be as high as 60%. So, it is welcome news that scientists have come up with a nerve-highlighting fluorescent dye, that helps surgeons identify and save critical nerves. (Read the science) 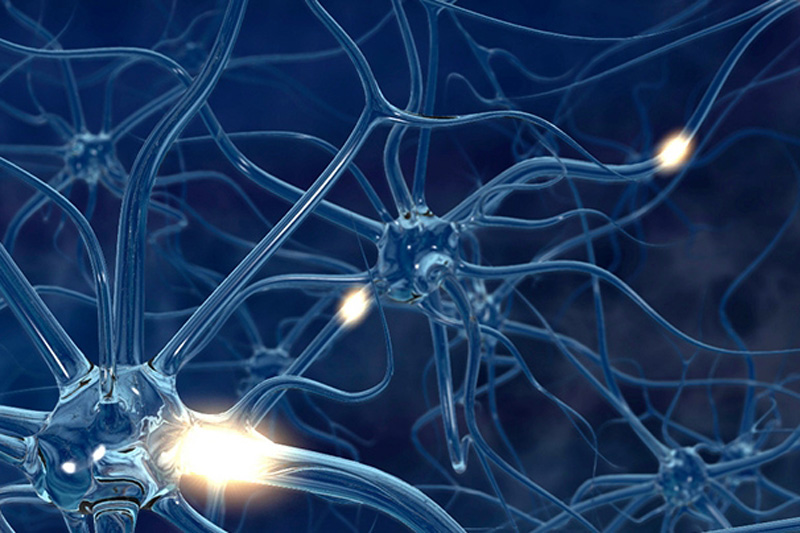 What is it so special about this dye? It's called Oxazine 4 and it's special because it can find nerves and change their 'colour'. How does it do it? Oxazine 4 possesses 'intrinsic fluorescence' that emits light in the near-infrared (NIR) spectrum. Our body tissues also emit light (yes, true!) in certain light spectra - this is called tissue autofluorescence - but in the NIR spectrum, this is dampened. What it means is that the surgeon sees a better contrast between target and non-target tissue, in other words, it's much easier to avoid harming important nerves. (Read more)

Wait, does it highlight all nerves? If so, why is it so useful? That is true! Oxazine 4, when injected systemically to the whole body, can highlight all the nerves. Imagine a prostate cancer surgery for example, where we have a bundle of nerves, making it difficult for target tissue 'to stand out'. So, one team has developed a clever technique to apply the dye directly to the nerves at the surgical area. As a result, only the relevant nerves that need to be preserved glow up during surgery. (Read more)

Why are this fluorescence-image guided surgery and direct application so important? The success of nerve-sparing surgery is largely dependent on the surgeons’ skills and anatomical knowledge. Currently, surgeons use the so-called touch-and-see method to detect nerves. But nerves are often small and buried deep inside surrounding tissues, plus the anatomical structure varies between patients. So, to make the right decision in the operating theatre and provide the best possible treatment, the surgeon needs to see only the relevant nerves. And there's another added benefit: when they apply the dye directly to the surgical area, they can use a significantly lower dose and still make it possible to identify the right nerves. (Read more)

How does it advance the field and what can we expect? Well, researchers are also trying to come up with more nerve-specific dyes that are structurally related to Oxazine 4. Their goal is to generate a library of near-infrared nerve fluorescent dyes or 'fluorophores' that are relevant to specific surgeries. Additionally, they want to study their toxicity and pharmacological effects in humans. The ultimate aim is to reduce the nerve-damage rate and improve surgical outcomes together with post-surgery quality of life. (Read more)

Imagine a male patient prostate cancer who is undergoing surgery to remove the prostate gland. He has every reason to be nervous: the nerves involved in erection are close to the gland, and often, surgery can inadvertently cut these, resulting in erectile dysfunction and impaired urinary control.

A skilled and experienced surgeon wants to spare these vital nerves during surgery. Traditionally, they can do it by touching and seeing. But it might not be easy, as the patient’s advanced stage makes the nerves buried deep by the surrounding tissues.

With the recently developed method to directly apply a nerve-specific fluorescent dye to the targeted nerves, these nerves become visible under the near-infrared view in real-time.

As a result, the surgeon can identify the nerves and spare them while successfully removing the diseased tissue, with the patient’s functions staying intact. 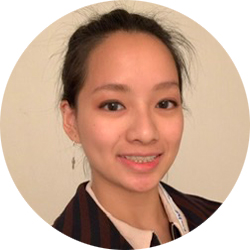