40 years of IVF: treatments are more advanced and getting cheaper

Since the birth of the first “test-tube baby” in 1978, fertility techniques, known as IVF (in vitro fertilisation) have gone through major leaps, opening the possibility of becoming parents to millions. The constantly developing technology means that treatment is becoming cheaper and older people can also dream of parenthood. 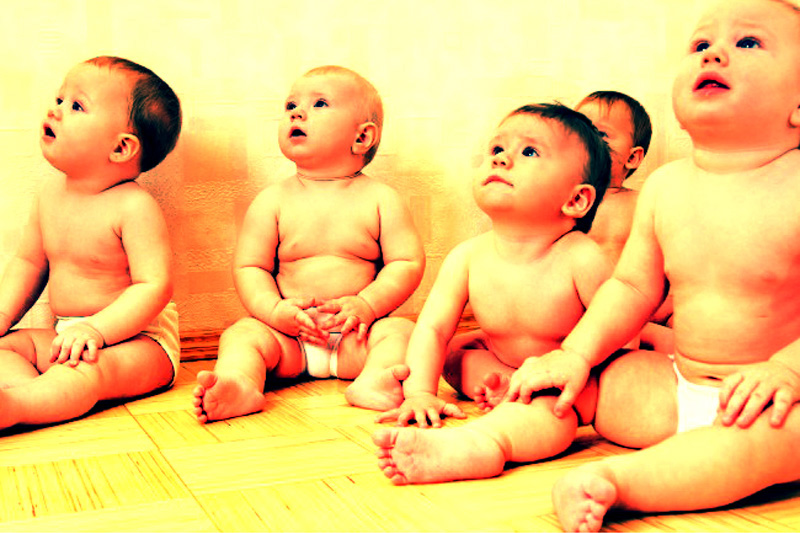 In 10 seconds? More people are having children thanks to IVF than ever before. This is due to some key developments in techniques, improving the preservation of eggs, sperm and embryos, genetic screening and the selection of the fittest embryos.

What are these breakthroughs? The first one is called vitrification, which is used to preserve fertility cells for later use. This method prevents the development of damaging ice crystals and makes frozen eggs as useful in IVF as fresh ones. The other one is Pre-implantation genetic testing or PGT-M. This allows to implant embryos in the womb that don’t carry the parents’ genetic defects. Additionally, ‘time-lapse imaging’ lets the clinic compare the development of embryos and select for implantation those that have the most chance to grow in the uterus and be born as healthy babies.

And what do the stats say? Success rates are higher than a few years ago, but it is still younger people who otherwise would miss out in becoming parents that benefit most from IVF. Expected breakthroughs, however, suggest higher numbers of grandparent-aged women will become mothers in the future.

How is success measured? Current metrics for IVF success are pregnancy rate and live birth rate. For example, in the under 35 group, pregnancy rates are over 46% and live birth rates top 40%. The numbers decrease in older age groups: women between 35-37 have a live birth rate of over 31%, whereas for 38-40-year-olds this drops by a third. Another interesting piece of data is that embryos resulting from fresh eggs account for 55% of live birth rates and previously frozen ones account for close to 34%. Still, the fact is: millions of women and men who decades ago would have been deemed infertile can have babies due to scientific progress.

What are the risks? These days IVF is considered as a standard medical procedure. There is a very low risk of conditions that threaten the mother’s health. However, there are higher chances that the mother will get pregnant with twins if more than one embryo is implanted in her uterus. There is a slight risk of premature delivery, ectopic pregnancy (outside the uterus) and premature birth with low birthweight.

And the discomfort? Ovarian hyperstimulation syndrome can also occur, resulting in pain in the ovaries, with mild cases being treatable with over the counter drugs. There is a small chance of bleeding and infection during egg retrieval. The procedure can be emotionally and physically taxing and it is important to have a good support network in place and many people accept the hardship for the big prize of becoming parents.

And what can we expect in the future? Research indicates that IVF will aid the successful pregnancies and births of older women. Additionally, patients having undergone chemotherapy and radiotherapy will also be able to conceive and embryos with genetic abnormalities will be able to “repaired” with new gene-editing tools, rather than be disposed of. It is also important to mention that embryos in their early stages consist of stem cells – that can grow into any kind of tissue in the body. Discoveries in fertility have opened the way into stem cell research with implications to the treatment of heart conditions or Parkinson’s disease for example.

The first “test-tube baby” and the oldest IVF-mum

The first human to be born through in vitro fertilisation was Louise Brown, in 1978.

In a recent article, she reminisced how Patrick Steptoe and Robert Edwards, who developed the technique helped along with their assistant, Jean Purdy, suggested her middle name should be Joy.

“Forty years and millions of babies later, many will agree” as the technique brought joy to them.

Louise’s mum later gave birth to another IVF-baby, Natalie, who was the 40th in line.

Professor Edwards won the Nobel Prize for Medicine in 2010 for his work.

Meanwhile, a 74-year-old Indian woman is thought to be the world’s oldest IVF-mum, having given birth to twins at the end of November this year. Erramatti Mangayamma never had children before and went through the menopause decades ago.